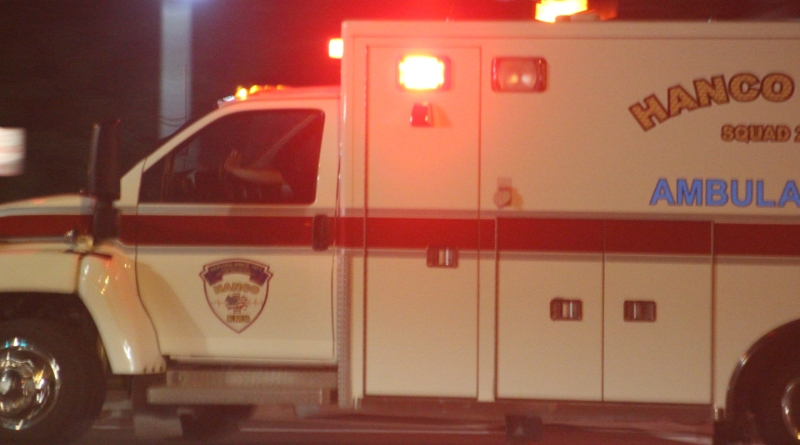 The Findlay Police Department says a driver was ticketed for causing an injury crash on Tiffin Avenue in Findlay.

The crash happened at Tiffin Avenue and North Blanchard Street at around 10:40 Tuesday night.

Crash investigators say Cameron A. Rudolph, 23, of Fostoria, was driving east on Tiffin Avenue and went through a red light at North Blanchard Street.

Cameron’s car struck a car going that was going south on Blanchard Street being driven by 22-year-old Nicholas Sammet, of Findlay.

Sammet was injured in the crash and taken to Blanchard Valley Hospital by HANCO EMS.

Cameron was issued a citation for running a red light.