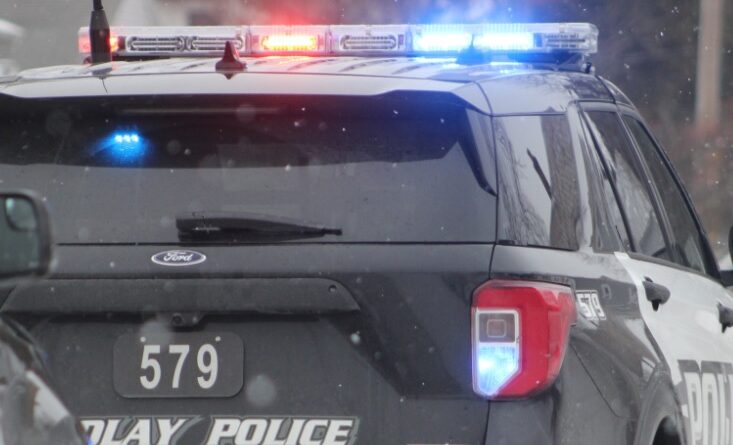 The Findlay Police Department says a man stole a car that was being traded in at a dealership while a person was still inside and then led authorities on a high-speed chase.

It happened at Taylor Hyundai on County Road 99 at around 1 o’clock Saturday afternoon.

Police say Justin M. Vaughn, 32, of Tiffin, entered the driver’s seat of a car that was being traded in and drove away from the dealership.

A 19-year-old man was in the car when it was taken.

Police say the person who was attempting to trade in the car was able to track the vehicle’s location and it was tracked into Tiffin on U.S. 224 moving at a high rate of speed.

The Tiffin Police Department located the vehicle and engaged in a pursuit in Seneca County.

Police say the pursuit ended when the car crashed northwest of Sycamore.

Vaughn and the 19-year-old who was in the car when it was stolen suffered minor injuries in the crash and were treated at the scene.

Vaughn was arrested and transferred to the Findlay Police Department.

A Seneca County deputy suffered a hand injury during the pursuit.

Justin was booked at the Hancock County Jail on charges of kidnapping, aggravated robbery with a deadly weapon and theft of a motor vehicle. 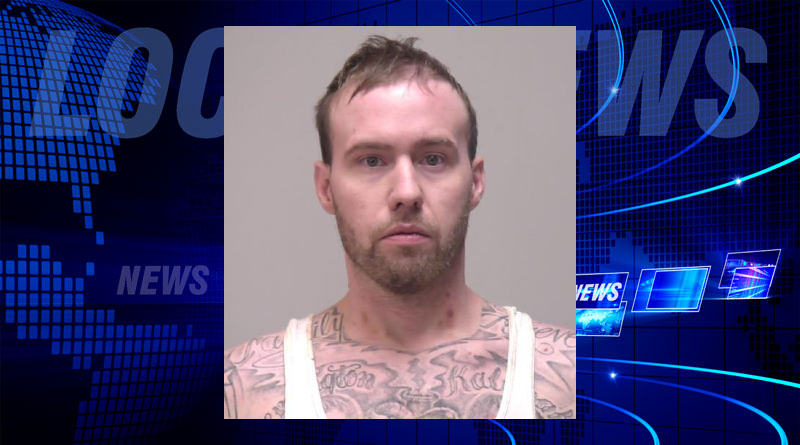