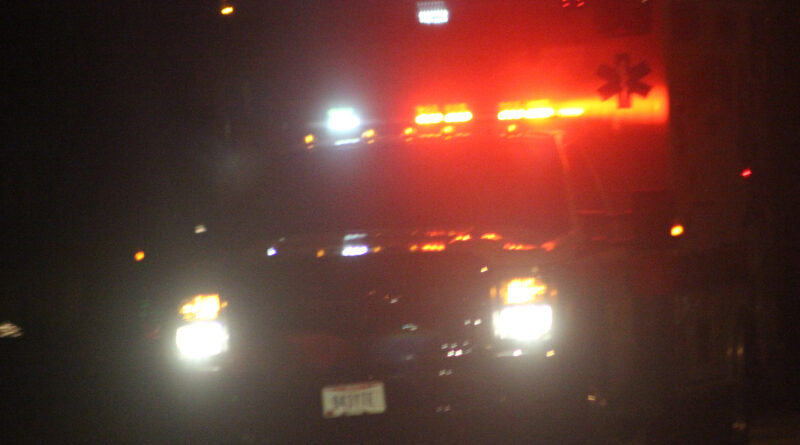 The Lima Post of the Ohio State Highway Patrol says a man from Putnam County was killed in a single-vehicle crash in Allen County.

The crash happened on Stewart Road, just south of Hook Waltz Road, at around 10:06 Saturday night.

Investigators say Todd M. Donaldson, 46, of Columbus Grove, was driving north on Stewart Road when his pickup truck went off the road and struck a utility pole and came to rest in a field.

Donaldson was pronounced dead at the scene.

The Highway Patrol said alcohol is believed to have been a factor in the crash and that Donaldson was not wearing a seat belt.