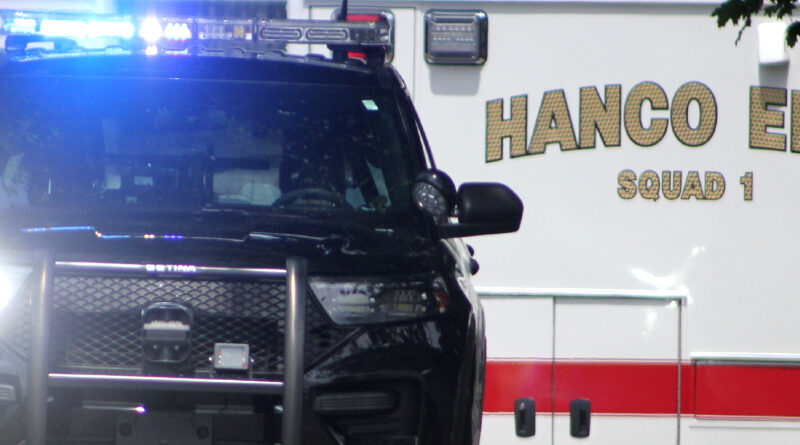 The Findlay Police Department says a woman was injured in a single-vehicle crash Friday morning.

Police say Nicole R. Myers, 24, of Findlay, was driving an SUV north in the 1300 block of North Main Street when she went off the road and crashed into a flower bed retaining wall.

Police say the woman was taken to a hospital for treatment of injuries that are not life-threatening.

Police said they believe Myers was under the influence of illicit drugs at the time of the crash, and she was cited for OVI and failure to control.