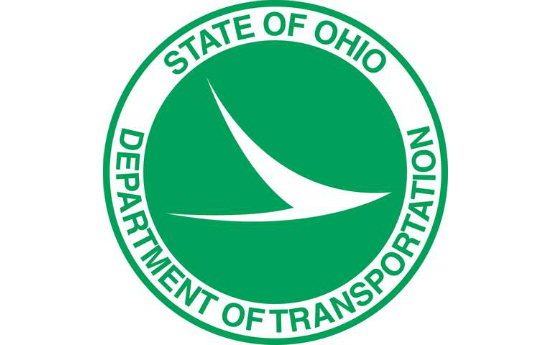 ODOT will reduce the roads to one lane at times as the work continues.

Elsewhere crews will reduce State Route 613 between Van Buren and Fostoria to one lane while they remove pavement reflectors for an upcoming chip seal project.