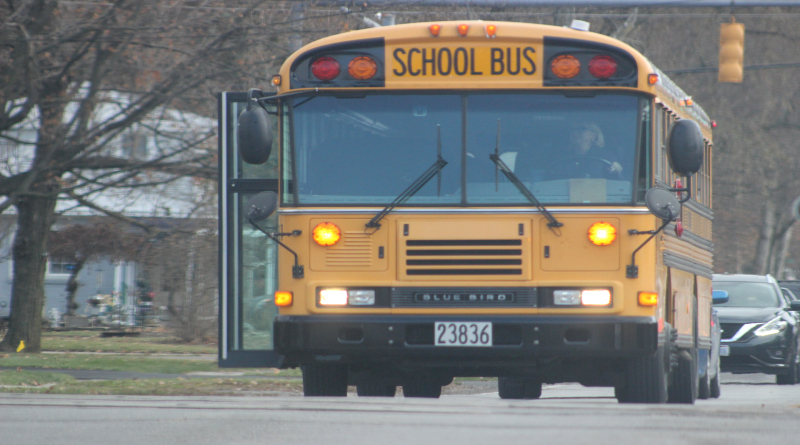 (ONN) – A school district in Ohio is using cameras on school buses to catch drivers who blow past stopped buses.

Before they were installed on the school buses in Mentor, in northeast Ohio, police only gave out nine citations.

So far this year, police have already issued 42 citations thanks to those cameras.

“The most dangerous time is when the kids are getting on and getting off, and we’re trying to make that as safe as we possibly can.”

A citation for violating the state’s laws regarding school buses requires a court appearance and violators could face a $500 fine.