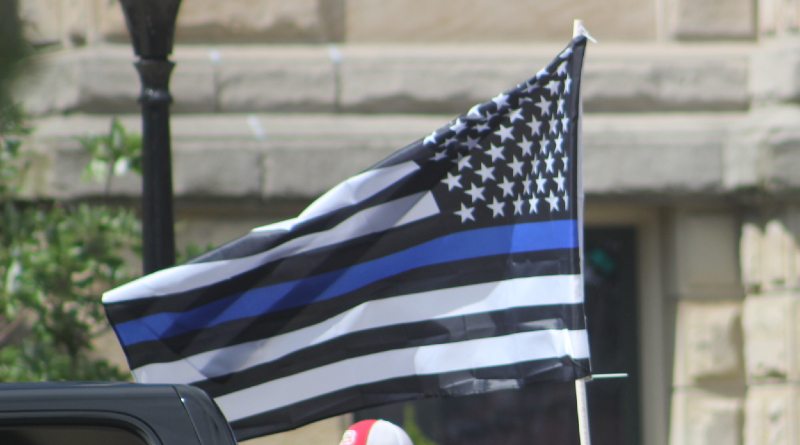 The players were suspended from the team after they took the field on 9/11 with Thin Blue Line and Thin Red Line flags, which represent support for police and firefighters.

The Cincinnati Enquirer reports the school now says that there were no political motivations behind the display.

However, they say the students were “insubordinate” since they had been told not to bring out the flags.

A few weeks ago, a school district in Geauga County banned Thin Blue Line flags after a football player carried one onto the field.