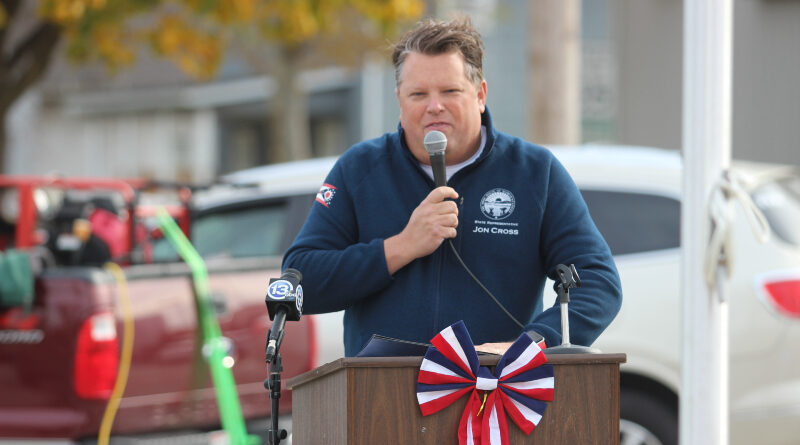 His office says the Republican from Kenton was taken to a Columbus hospital as a precaution after he experienced flu-like symptoms prior to the Thursday session of the Ohio House of Representatives.

“Today during a caucus meeting I became ill. My decision to go to the hospital was one I did not take lightly. I tested negative for COVID-19, but I am very disappointed to have missed several key votes that are of great importance to my constituents and all Ohioans. I appreciate the kind words from those that have reached out. I am resting now and will await further test results.”

Cross previously had COVID in December of 2020.

Cross is in his second term in the Ohio House serving the people of the 83rd District, which includes Hancock and Hardin counties and part of Logan County.