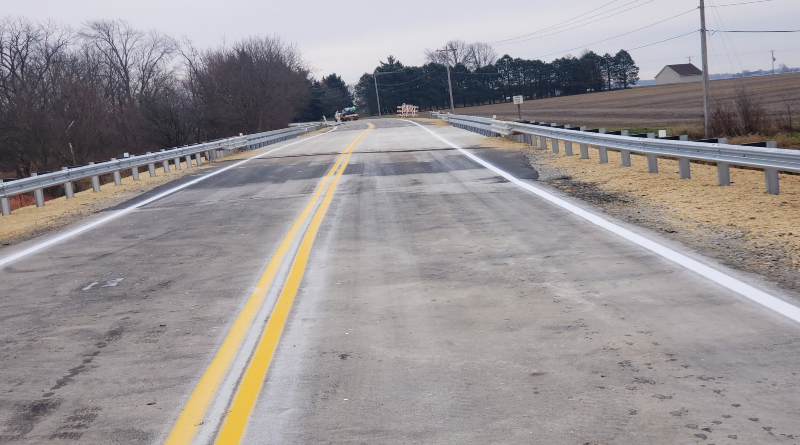 The roadway had been closed a little east of Riverbend Recreation Area for four months for a bridge replacement project.

The bridge is over a creek that feeds into the Blanchard River.

The bridge that was replaced was built in 1932.

The old bridge was completely demolished and replaced.

The project was finished on Tuesday morning and the roadway was reopened, one day ahead of schedule.

ODOT says crews may still be in the area working on the finishing touches, so use caution when driving by.