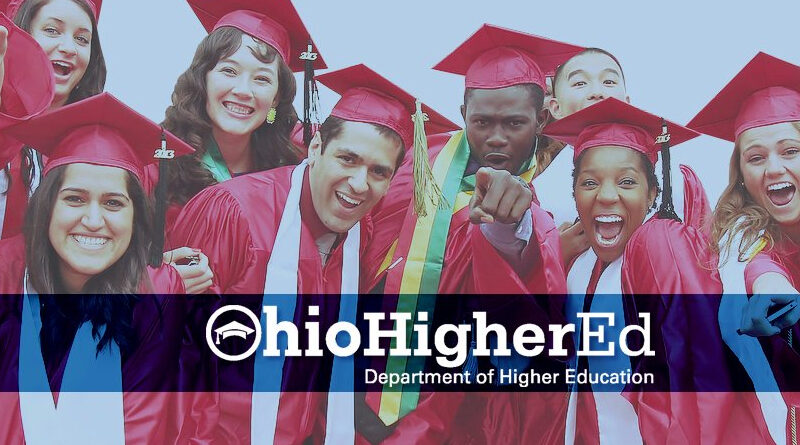 The Ohio Department of Higher Education has unveiled a new plan to prevent hazing at colleges and universities in the state.

The plan was released on Wednesday, the day before Collin’s Law is set to take effect.

Collin’s Law is named for 18-year-old Ohio University student Collin Wiant, who died during a hazing incident in 2018.

ODHE officials say their plan is meant to be used as a tool for the state’s colleges and universities, to help put an end to all forms of hazing, and to make campuses across Ohio safe for everyone.

The combination of increased criminal penalties, comprehensive reporting requirements, and education and training expectations included in the law are among the most comprehensive in the country.

“There is no tolerance for hazing in Ohio, and I am hopeful that this new law will go a long way toward eliminating all forms of hazing on Ohio’s campuses,” said Governor DeWine.

Get more on the Ohio Department of Higher Education’s new statewide anti-hazing plan by clicking here.

ODHE has launched a statewide plan for preventing hazing at colleges and universities across the state. 🧵👇https://t.co/h38ydx9k6T pic.twitter.com/7PvRZ1xyOD