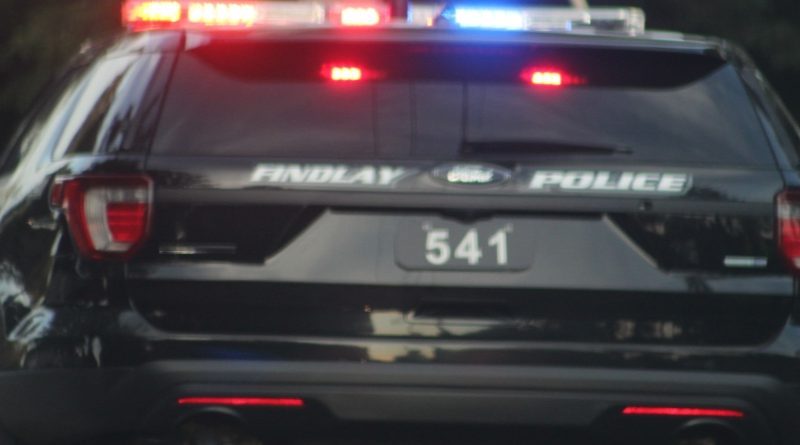 One person is in stable condition after being stabbed during a domestic dispute in Findlay.

The Findlay Police Department reports that officers were called to an apartment on 109 Larkins Street just before noon on Monday.

According to officers, 34-year-old William Burkhalter and 28-year-old Tobias Bixler were visiting the same woman when the altercation started.

Officers say Burkhalter pulled out a folding knife and stabbed Bixler 4 times before driving off and throwing the knife out the window.

Officers found Burkhalter at the Hancock County Probation Office where he was taken into custody without incident.

Bixler was taken to Blanchard Valley Hospital ER where he was admitted to the ICU. He is in stable condition

Burkhalter is being held at the Hancock County Justice Center.