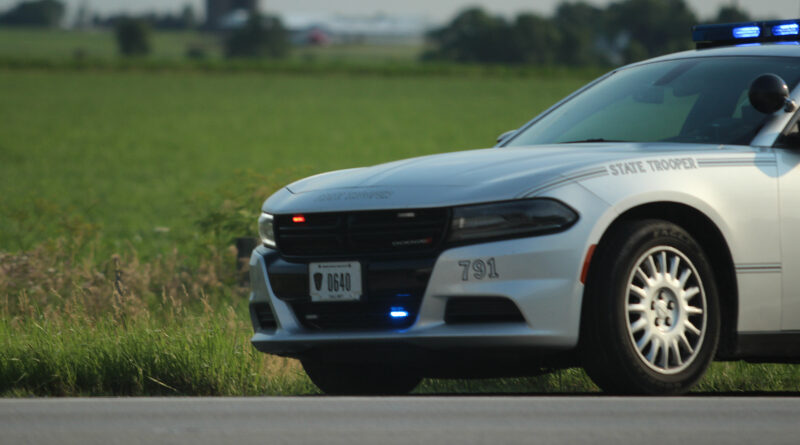 The Ohio State Highway Patrol has released the name of the armed man they say was shot and killed by troopers after trying to enter the FBI field office in Cincinnati and leading authorities on a pursuit.

The Highway Patrol says the suspect’s identity has been confirmed as Ricky W. Shiffer, 42, of Columbus.

Authorities say Shiffer tried to enter the FBI building in Cincinnati on Thursday morning and then fled northbound on Interstate 71.

Troopers say a suspected gunshot was fired from inside Shiffer’s vehicle at the troopers who were in pursuit.

The suspect exited Interstate 71 around Wilmington and came to a stop.

The Highway Patrol says Shiffer exited the vehicle and exchanged gunfire with officers.

Shiffer then used his vehicle fror cover and a standoff situation began.

Throughout the afternoon troopers and other law enforcement attempted to negotiate with the suspect to bring the standoff to an end.

Once negotiations failed, troopers attempted to take the suspect into custody by utilizing less lethal tactics.

He succumbed to his injuries at the scene.

UPDATE: On August 11, troopers from the Ohio State Highway Patrol responded to Interstate 71 in an attempt to locate an armed suspect who fled from the FBI Cincinnati Field Office.