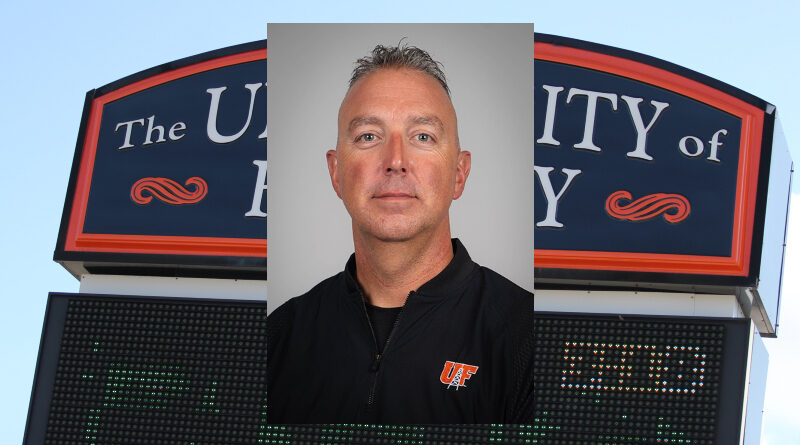 The University of Findlay athletic department has named Kory Allen as the next head coach of the university’s football program,

Coach Allen has been acting as the interim head coach since April 20th when it was announced that former head coach Rob Keys was leaving the program.

“Having helped build this program in the NCAA era over the last 16 years has been extremely satisfying. A lot of players and coaches have put in a lot of work into making Findlay football what it is today,” Allen said.

“I am humbled and honored to be selected as the next head football coach. We will work every day to represent this school in a first-class manner.”

The news was delivered in front of the Oilers’ team prior to practice at the Armstrong Sports Complex by Vice President for Student Affairs / Director of Athletics Brandi Laurita.

“Over the past few months since taking on his role as the interim head coach, Kory has shown incredible effort and dedication to not only his program, but to the department as a whole,” Laurita said.

“He has proven beyond a shadow of a doubt that he is capable of guiding our football program into the future and we look forward to continued success as he works to develop those young men on and off the field.”

Entering his 17th season with the Oilers, Allen has helped build one of the most potent offenses in Division II and, as the offensive line coach, has had a myriad of players earn all-conference and all-American honors.

In his time at Findlay, Allen has been a part of 90 wins, 11 winning seasons, two NCAA Playoff Appearances, and one conference championship.

Allen becomes the 30th head coach in the 130-year history of UF football, and he’s just the fourth head coach at UF since the year 2000.