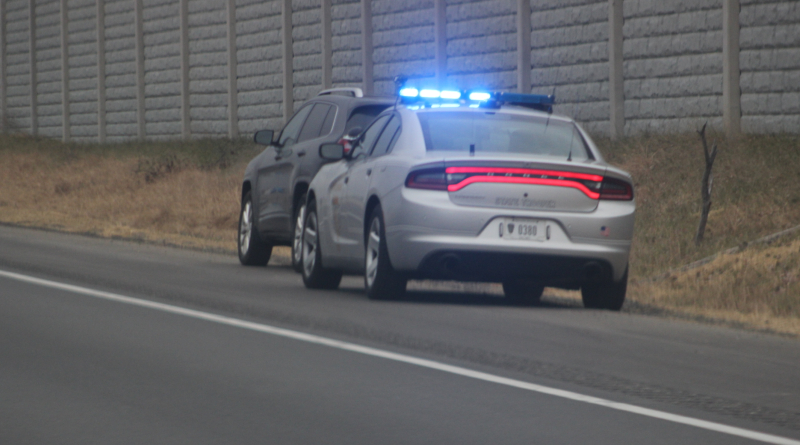 More people were killed in crashes over the Thanksgiving holiday in Ohio this year compared to last.

The Ohio State Highway Patrol says 15 people were killed in 13 crashes during the five-day reporting period from Wednesday, November 27 through Sunday, December 1st.

In 2018, seven people were killed in seven fatal crashes.

“Wearing a safety belt remains the single most important thing you can do to protect yourself, your family and your friends from being severely hurt or killed in a crash.”

Troopers arrested 389 people for operating a vehicle while impaired and 172 for drugs.