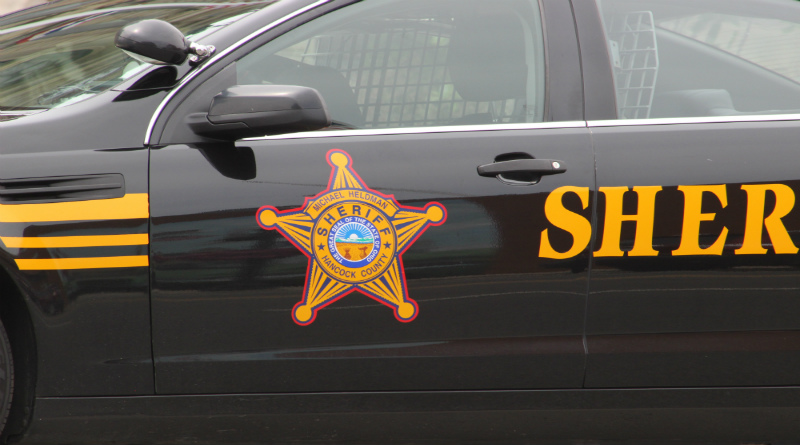 Hancock County Republicans will vote for the next sheriff and Republican nominees for two county commissioner seats.

The Hancock County Board of Elections shows that three Republicans filed to run for county sheriff.

Incumbent Sheriff Michael Heldman is going up against Verl Warnimont and Tim Saltzman for the position.

Since no democratic, independent, or write-in candidates have filed, the winner of the March Primary will run unopposed in November.

Commissioners Brian Robertson and Mark Gazarek have decided not to run for re-election.

For Gazarek’s seat, Republicans Will Bateson, Miranda Lobdell, and Michael Recker are seeking votes in the March Primary.

The winner of that race will go up against Democrat Ronald DeCooman.