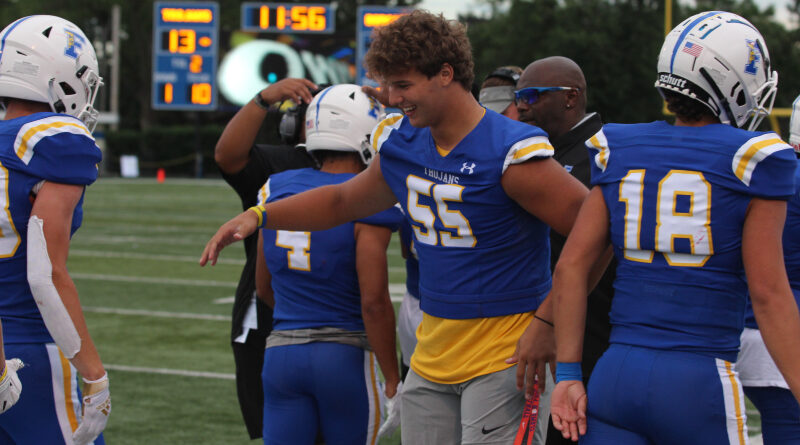 Findlay Trojans football standout Luke Montgomery has set the date on which he’ll announce his decision on where he’ll be playing in college.

Luke took to social media on Monday to say he’ll he committing on Thursday, February 17th at 3 p.m. in the Findlay High School gym.

The 6-foot-five 265 pound junior lineman has been recruited by all the big college football powerhouses.

In the fall, Luke will play his senior season for the Trojans, while his brother, Ryan, will be in his sophomore year at quarterback.