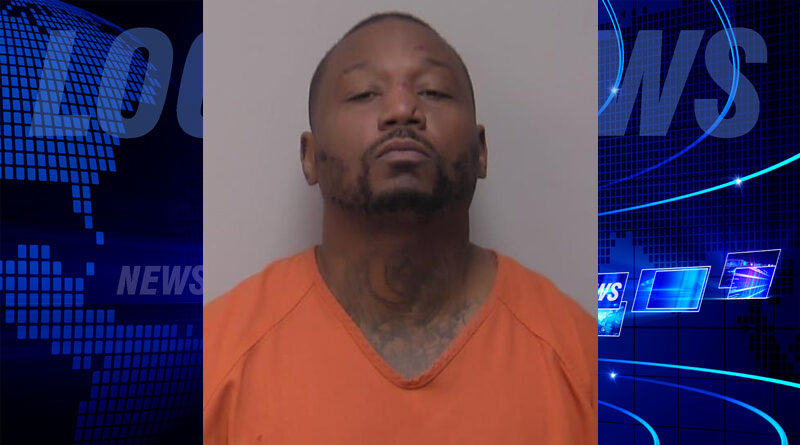 The preliminary hearing for the man accused of shooting an Ohio State Highway Patrol trooper along Interstate 75 in Findlay was continued until next week.

Robert Tramaine Hathorn’s attorney requested the continuance on Tuesday and the request was granted.

Hancock County Grand Jury meets the day before that and it’s unclear if the case will be presented to them at that time.

If it is, and the grand jury indicts Hathorn, the case would then proceed through Common Pleas Court.

Hathorn is being held at the Hancock County Justice Center on $250,000 bond.

There’s a stipulation of no 10 percent, meaning he would have to post the amount in full to be released.

And he would not be released on bond without a hearing to determine the conditions of his release.

Hathorn made his initial appearance in court on Friday and was initially charged with aggravated robbery for when authorities say he tried to take the trooper’s gun last Wednesday night along Interstate 75 and it went off, striking the trooper in the lower body.

The Highway Patrol said Trooper Josef Brobst was released on Saturday afternoon and is now resting at home.