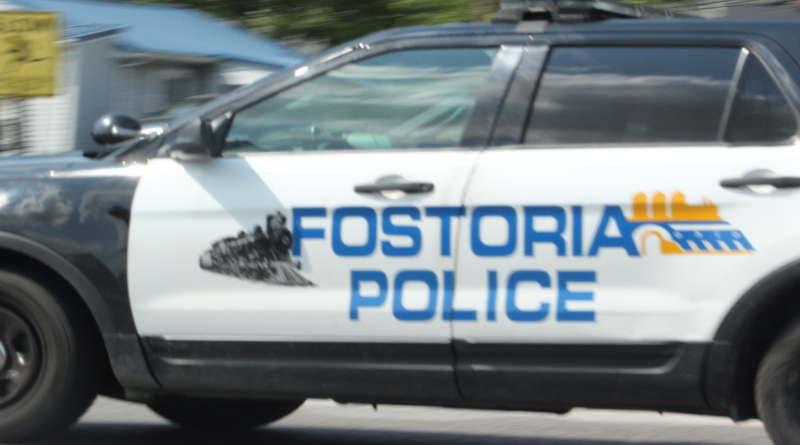 Two Fostoria police officers were honored for saving a woman from a house fire.

Officers Jennifer Muro and Jerome Arnold were presented with a medal by Police Chief Keith Loreno for their courageous actions on July 4th.

Officer Muro was responding to a 911 call about a fire and an elderly woman trapped inside.

She entered the smoky residence and located the woman next to an oven that was on fire.

Officer Arnold arrived on the scene, entered the house and helped Officer Muro carry the woman out of the house.

Chief Loreno said both Muro and Arnold went well beyond the call of duty to save the woman’s life.

Both officers said they don’t see themselves as heroes – they were simply doing what they were trained to do.