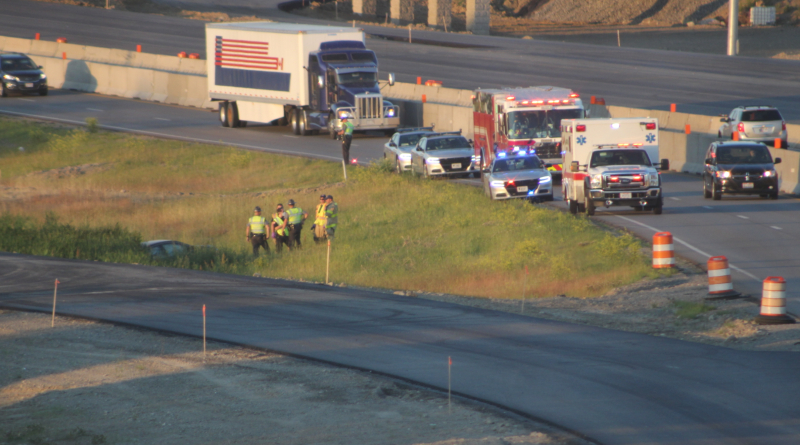 A woman is facing charges after crashing her car on Interstate 75 in Findlay.

The Findlay Post of the Ohio State Highway Patrol says Noelle L. Oliver, 32, of Detroit, was southbound on I-75 at 8:25 p.m. Tuesday when she drove off the right side of the road and struck an embankment.

Hanco EMS transported Oliver and her sons to Blanchard Valley Hospital where they were treated and released.

The highway patrol says Oliver was charged with OVI, child endangerment and possession of marijuana.

(the picture was taken from the Harrison Street overpass)