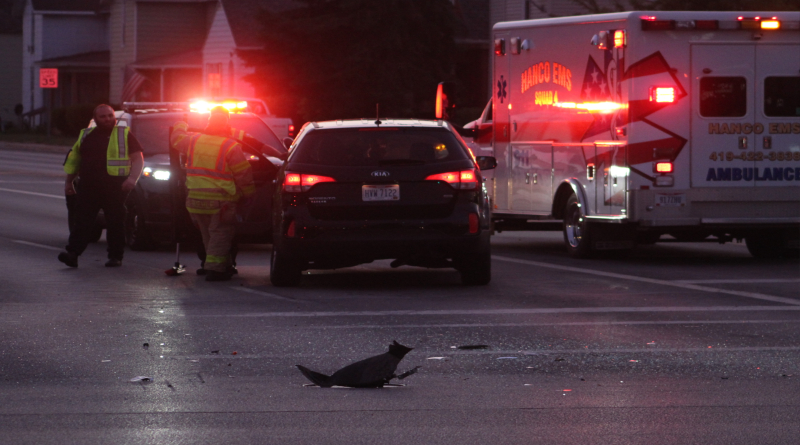 The crash happened at about 9:10 Wednesday night at North Main Street and Trenton Avenue.

Police say Cynthia Adkins, 65, of Findlay, was going south on North Main and entered the intersection against a red light when she was hit by a vehicle that was westbound on Trenton Avenue.

Adkins was taken to Blanchard Valley Hospital with an apparent neck injury.

Police say she was issued a citation for running the red light.