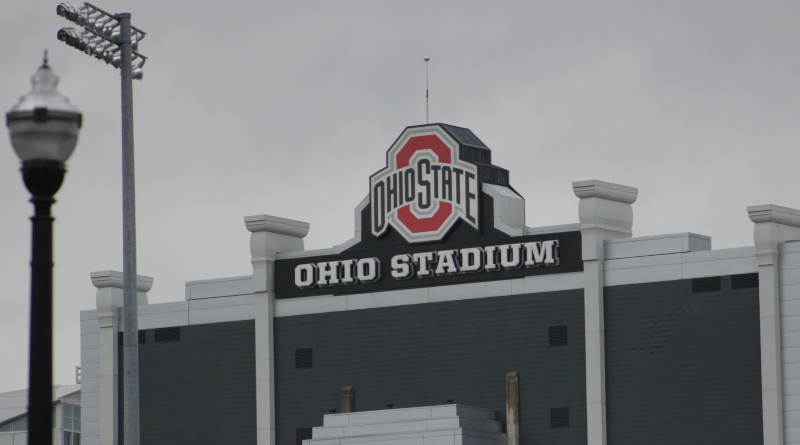 College football powerhouses Ohio State and Alabama have scheduled a home-and-home series for the first time.

The Ohio State Department of Athletics announced that the Buckeyes and Crimson Tide will square off in 2027 and 2028.

Ohio State last played Alabama in the 2014 playoffs, defeating the Crimson Tide and going on to win the national title.