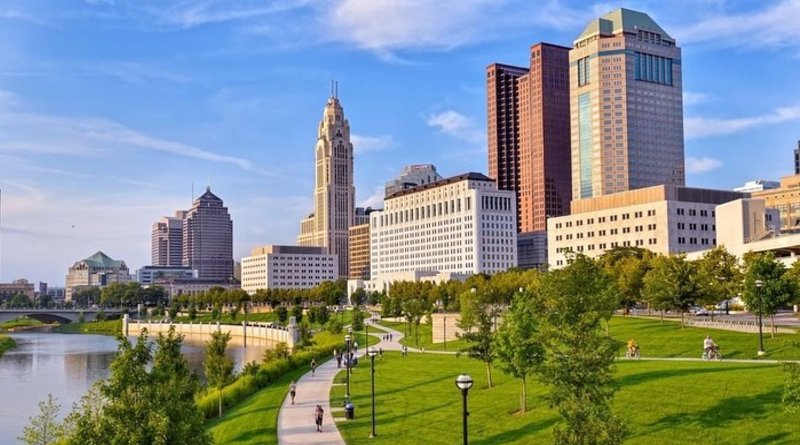 The statue of Christopher Columbus outside City Hall in Ohio’s capital city is coming down.

Columbus Mayor Andrew Ginther announced that the monument to the explorer will be removed from its location outside City Hall as soon as possible.

“By replacing the statue, we are removing one more barrier to meaningful and lasting change to end systemic racism,” Ginther said.

“Its removal will allow us to remain focused on critical police reforms and increasing equity in housing, health outcomes, education and employment.”

Ginther says the statue will be placed in storage until the Columbus Art Commission helps decide its fate.

The statue was a gift to Columbus from Genoa, Italy in 1955.

Columbus State Community College recently announced it would be taking down its Columbus statue.

There is also a Christopher Columbus statue outside the Ohio Statehouse.