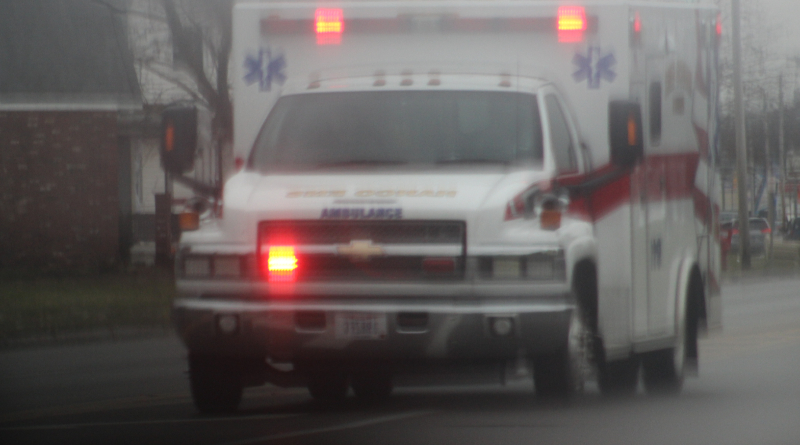 The Hancock County Sheriff’s Office says a woman was injured when she ran a stop sign and caused a crash.

It happened a little before 6 p.m. on Wednesday at County Road 212 and Township Road 230, on the northeast side of Findlay.

The sheriff’s office says Shianne Newman, 25, of Findlay, was driving north on Township Road 230 when she failed to yield for traffic and turned west onto County Road 212.

Her car was hit by an SUV driven by Gaye Habib, 24, of Findlay.

Newman was injured in the crash and was taken to Blanchard Valley Hospital.

Both vehicles sustained disabling damage in the crash and had to be towed.