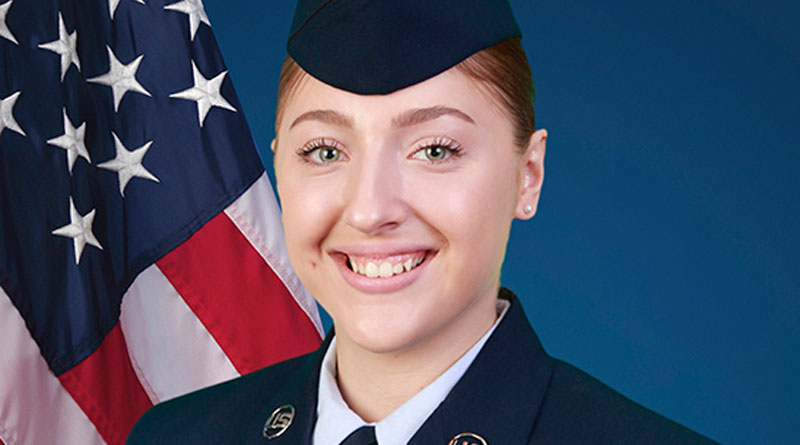 Deuble is the daughter of Tina and Donald Deuble of Fostoria, Ohio. She is a 2017 graduate of St. Wendelin Catholic School, Fostoria.