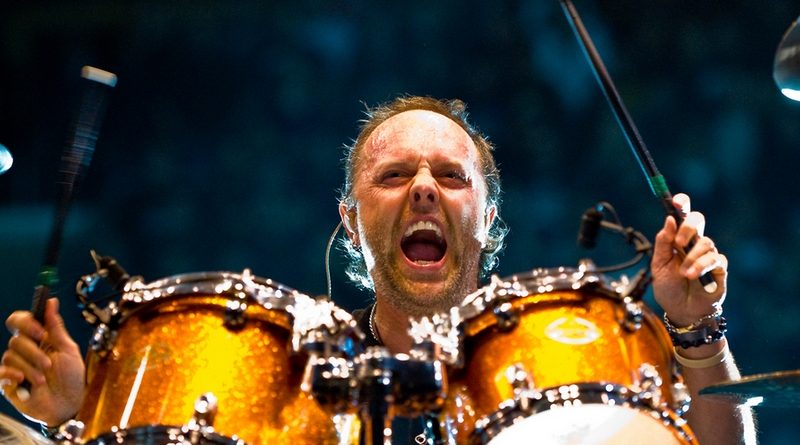 Although it would’ve been unthinkable at the time of it original release 30 years ago, but Metallica‘s “Enter Sandman” is now the soundtrack to a Ford commercial. The track, which was a highlight on 1991’s self-titled “Black Album,” now serves as the jingle for the 2021 Ford F-150 Raptor — “a desert-racing inspired version of its best-selling F-150 pickup.”

Ford’s chief communications officer Mark Truby said in statement: “When we thought about what song captured the new Raptor in all its dune-bashing, desert-running glory, one stood out: ‘Enter Sandman’. It’s a song that has almost never been used commercially, but luckily Metallica are Raptor fans.”

Blabbermouth reported, “‘Enter Sandman’ has been used by NASA mission control to wake up space shuttle astronauts; it’s the entrance song for the Virginia Tech Hokies football team; and served as the entrance themes for Major League Baseball Hall Of Famer Mariano Rivera and Extreme Championship Wrestling’s Jim Fullington, also known as ‘The Sandman.’ But only once before has it been licensed for a worldwide commercial spot, in a Call Of Duty: Modern Warfare teaser trailer.”