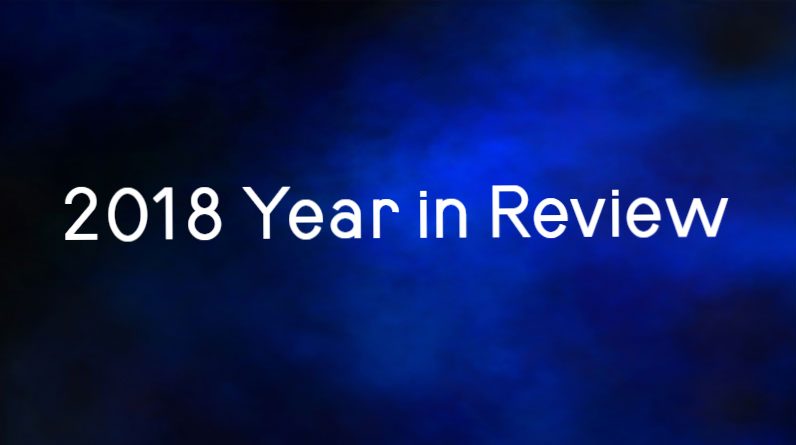 We continue looking back at 2018 by going all the way back to the beginning of the year today. The year started with the flu causing issues across the region

That was Blanchard Valley Health System infection preventionist Colleen Abrams on January 8. She said typically the flu only causes around five hospitalizations by early January. The number grew to more than 50 by early February.

The spike in flu cases caused BVHS to restrict hospital visitations starting in January. The restrictions lasted until April 10.