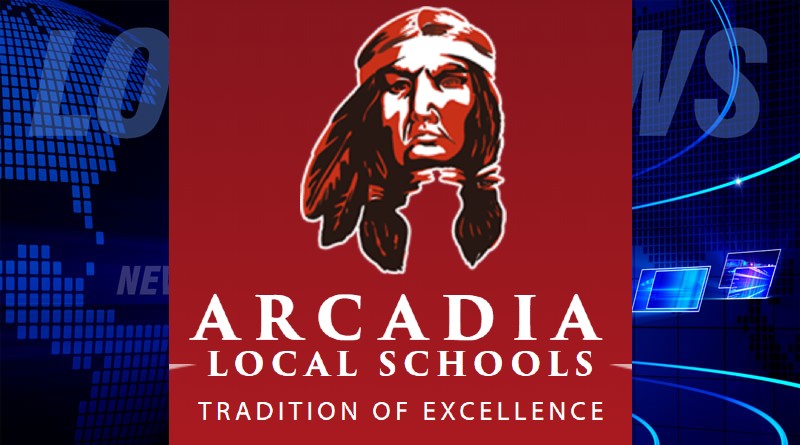 Arcadia is one of many school districts that are using cameras to catch people disobeying bus laws.

He said the cameras catch drivers that don’t stop and the license plate information is sent to the police so they can be fined, which he says happens often, unfortunately.

Voges added that state law will no longer require front-end license plates starting this June which will affect the usefulness of the cameras.

He said that districts that only have front-facing cameras will not be able to catch drivers without a front-end license plate.