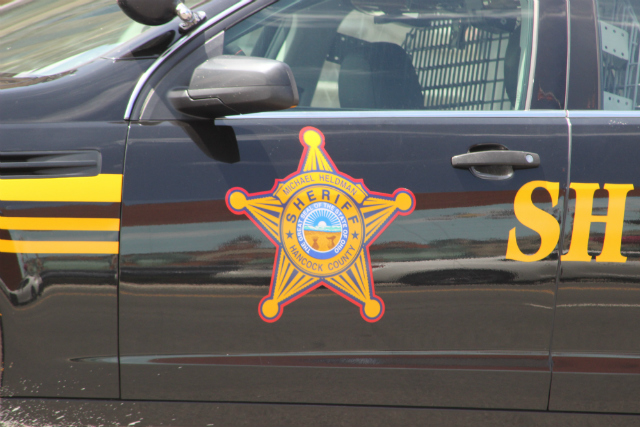 UPDATE – The sheriff’s office says the vehicle has been located and thanks everyone who kept an eye out for it.

The Hancock County Sheriff’s Office is asking people to keep an eye out for a vehicle so they can check on the welfare of the driver.

The car has tinted windows and a handicapped placard hanging from the mirror.

The car was last seen in the Mt. Blanchard area around 4 p.m. on Thursday.