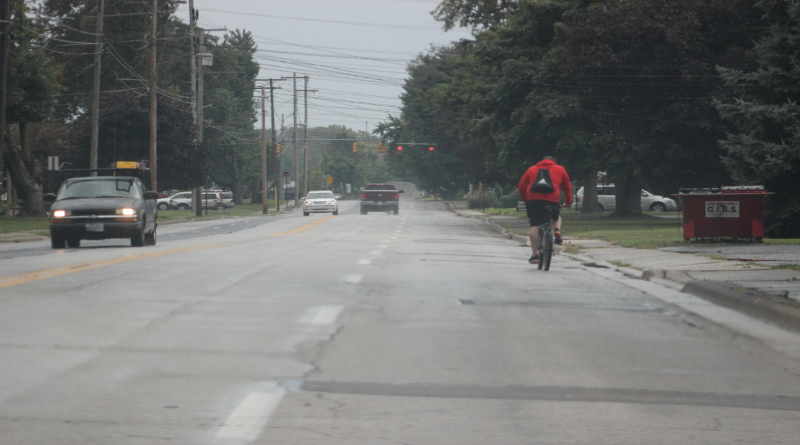 The Findlay City Council passed an amended version of the Blanchard Street Project 7-3 during their Tuesday meeting.

Councilman Grant Russel explained that the amendment requires council to have a study done to make sure the project ensures the safety of motorists and bicyclists.

Russel said that if they don’t see improvements or things get worse, the legislation will allow them to revert the street back to its original form within the first year.

The project is supposed to improve safety in the corridor by making Blanchard Street three lanes with a dedicated turn lane and bike lanes on either side.

Some members of council questioned the need for the entire project.

Holly Frische and Tom Shindledecker believed that council should focus more on the concerns of residents.

Jeff Wobser proposed changing Blanchard Street to 3 lanes with a dedicated turn lane only from Sandusky to Lincoln Streets but it was voted down.

You can learn more about the project in the articles below.