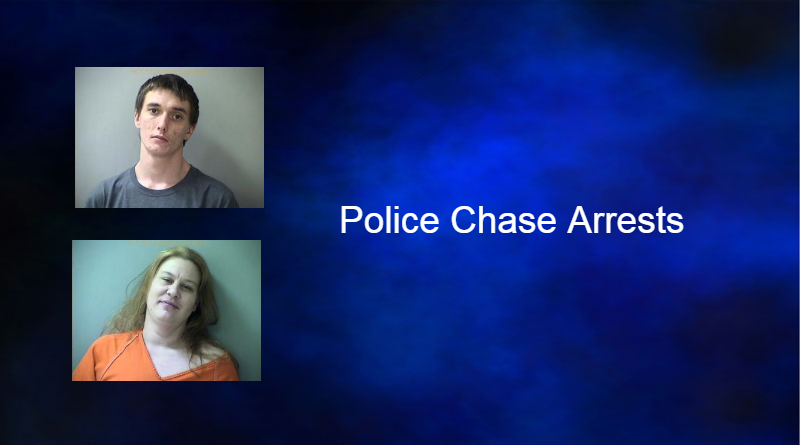 Two Bluffton residents are in the Hancock County jail today after a chase on I-75 early this morning. The Findlay Police Department reports officers responded to the report of a theft in progress at the Walmart on Trenton Avenue around 2:40 a.m.

An officer located a car driven by one of the suspects, 22-year-old Kaleb Redman, a short time later on I-75 near the State Route 12 interchange. The officer tried to pull the car over, but Redman allegedly took off south on the interstate to Bluffton.