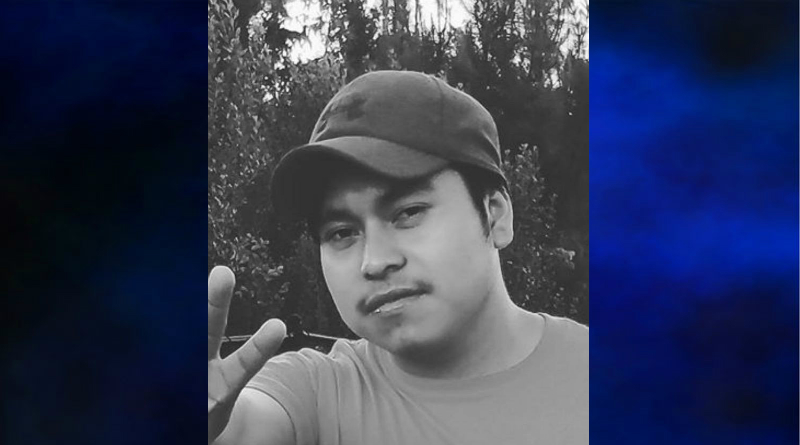 The Hancock County Sheriff’s Office has identified the body found in a field east of McComb over the past weekend as 22-year-old Ismael Velazquez. The McComb Police Department reported Velazquez went missing on December 3. He was last seen in the 300 block of Cora Street.

Sgt. Jason Seem says the sheriff’s office won’t release a cause of death until toxicology reports are complete. He added that they don’t suspect foul play.