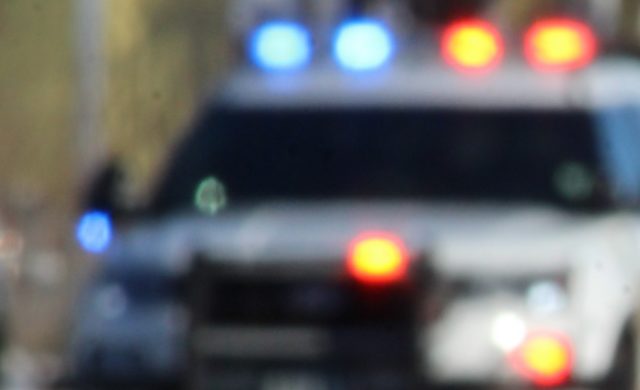 Authorities in Madison County are investigating after the body of a man was found inside a sewage tank.

According to reports, the body of 34-year-old James Burl Powers was discovered in a tank at the South Solon water treatment facility on Wednesday afternoon.

Officials say Powers did not work at the facility, and the area where his body was found is secured with no signs of a break-in.

The Montgomery County Coroner says they will conduct an autopsy on the body to help police determine if the death should be treated as a homicide.