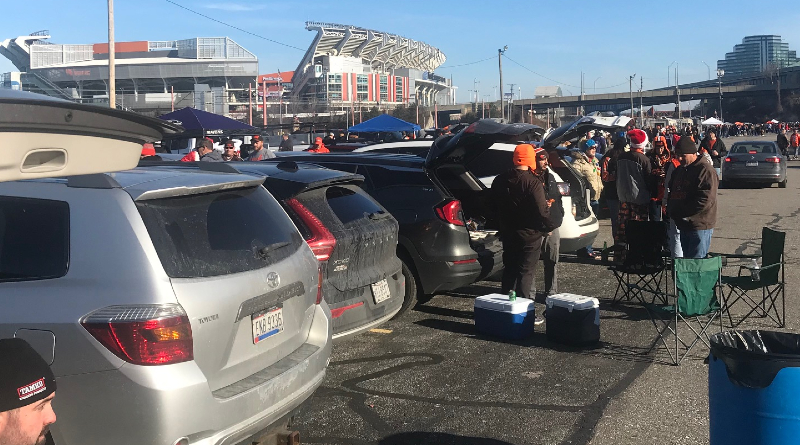 Debate is underway on an expansion of Ohio’s medical marijuana program.

The State Medical Board of Ohio is considering three new conditions that would be added to those eligible for treatment with cannabis.

Anxiety, autism spectrum disorder and the chronic illness cachexia could be added to 21 other conditions this summer.

Being a Browns or Bengals fan didn’t make the cut however.

The State Medical Board of Ohio has ruled that Cleveland Browns and Cincinnati Bengals fans cant legally use medical marijuana to treat the suffering caused by their teams.

Cleveland.com reports that a man from Cincinnati submitted a half-serious application to the medical board to allow medical marijuana for fans of Ohios two NFL teams.