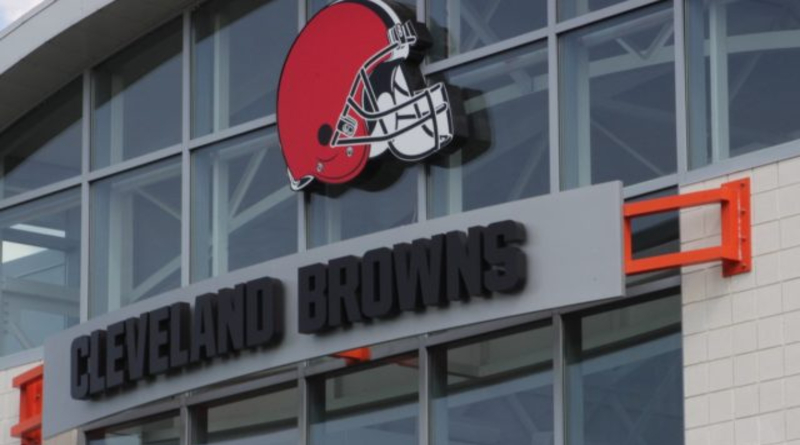 In answering a post from a fan on his Instagram account that pleaded with him not to kneel, Mayfield responded: “pull your head out. I absolutely am.”

Mayfield has been outspoken recently about the need for more understanding and justice following the killing of George Floyd while in police custody in Minneapolis.

New Browns coach Kevin Stefanski made it clear he would back his players in any peaceful demonstrations.