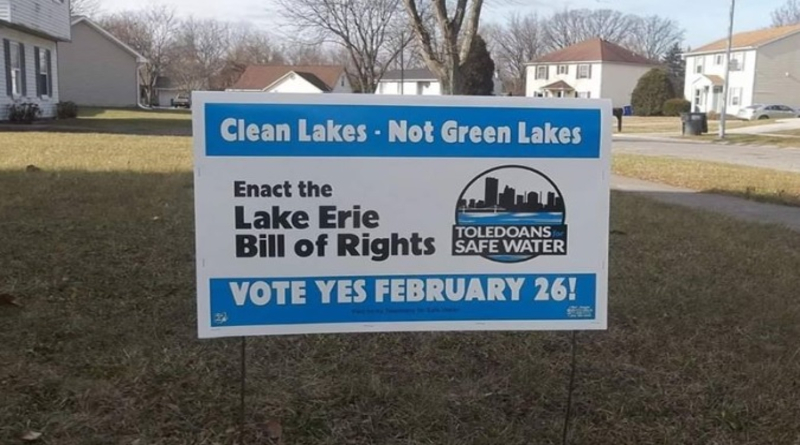 A federal judge is hearing arguments on whether Toledo’s voter-approved Lake Erie Bill of Rights is constitutional.

According to the Toledo Blade, the hearing is a pivotal one for the future of the Lake Erie Bill of Rights, which Toledo voters approved by an overwhelming 61-39 percent majority in a special election last February.

Hours after the outcome was announced, Drewes Farms, in Wood County, announced it would sue the city, claiming the measure was unconstitutional.

The State of Ohio would later join the farms’ case, pitting the state against the City of Toledo in the case.

A ruling is expected at a later date.

People in favor of the measure lined the sidewalks and filled the federal courtroom to show their support for a clean Lake Erie.