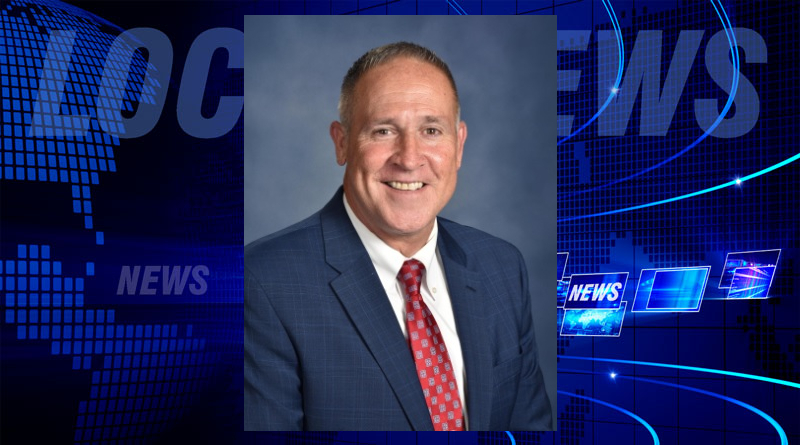 The superintendent of Tiffin City Schools has submitted his resignation as he awaits a court date on an OVI charge.

Gary Barber, 55, was charged with driving under the influence after being pulled over in Marion County on November 29th.

After he was charged, the school board approved a medical leave of absence for Barber.

Barber will remain on paid sick leave until July 31st when his resignation becomes effective.

The Tiffin City Schools Board of Education approved the settlement agreement with Barber during an executive session on Tuesday night.

In 2017 Barber entered a no contest plea to an OVI charge in Tiffin Municipal Court and he paid a fine and had his license suspended for 6 months.

He has a court hearing set for February 5th on the current OVI charge.

Hancock Public Health’s vaccine clinic for residents 80 years of age and older got underway this week. On the first

Joe Biden Sworn In As 46th President Of The United States