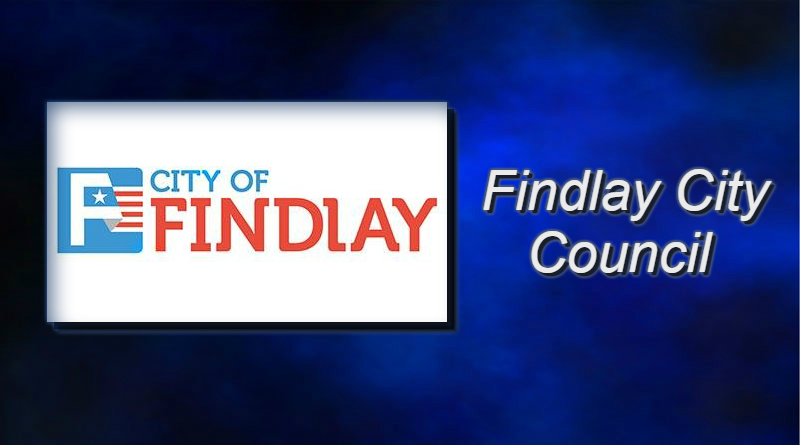 Findlay City Council voted to repeal an ordinance passed last year that vacated two streets by Sandusky Street. Councilwoman Holly Frische said that while this may come as a relief to those affected, it may not be over with.

Matthias Leguire had fought the ordinance and even got a petition filled with over 1,400 signatures to stop it. Councilwoman Holly Frische said that since the ordinance was repealed there will be no referendum.

Council was forced to look back at the legislation after it was enacted before the 30-day referendum period was over.