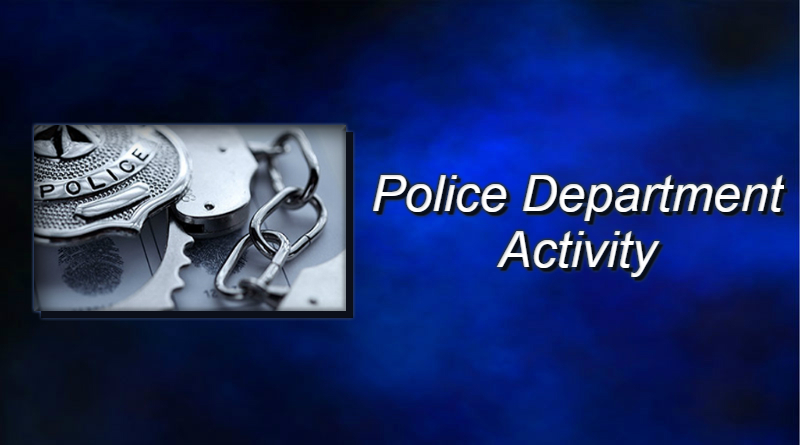 Findlay police arrested a man after he allegedly pointed a bow and arrow at them. The Findlay Police Department says officers were responding to a disturbance at 710 1/2 Cherry Street just after 1 a.m Tuesday when Jason Smaltz pointed the weapon at them.

Officers were able to take Smaltz into custody without further incident. He faces a charge of intimidation of a public servant.