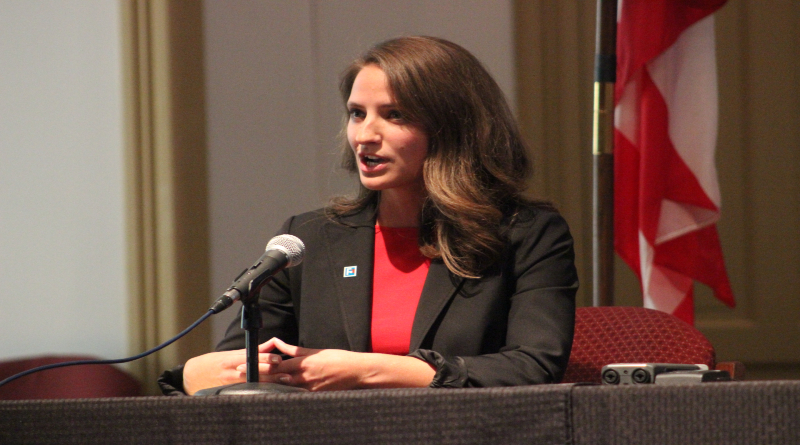 Findlay Mayor Christina Muryn has been elected to the Ohio Mayors Alliance Board.

Details are in the following news release from the city.

Were thrilled to have Mayor Muryn represent northwest Ohio on the Ohio Mayors Alliance Board of Directors, said Lima Mayor David Berger who nominated Muryn. The mayor has been a great advocate for her community and for all of Ohio cities through her work with this bipartisan coalition of mayors.

I am honored to have the opportunity to represent the views of the City of Findlay and Northwest Ohio on the Ohio Mayors Alliance Board. This is a great opportunity to ensure that the citizens of Findlay continue to have representation in various organizations across the state, Mayor Christina Muryn

At the Winter Meeting, the Ohio Mayors Alliance also released their 2019 Annual Report. The report shows all that the mayors have accomplished over the past year, including the gas tax increase in the transportation budget, the mayors education advocacy grants, and the Move with the Mayor/Step It Up! Challenge.

The Ohio Mayors Alliance is a bipartisan of mayors in Ohios largest cities. It has been working to strengthen the partnership between state and local leaders since its formation in 2016. For more information on the groups policy priorities and its members, please visit: www.OhioMayorsAlliance.org.