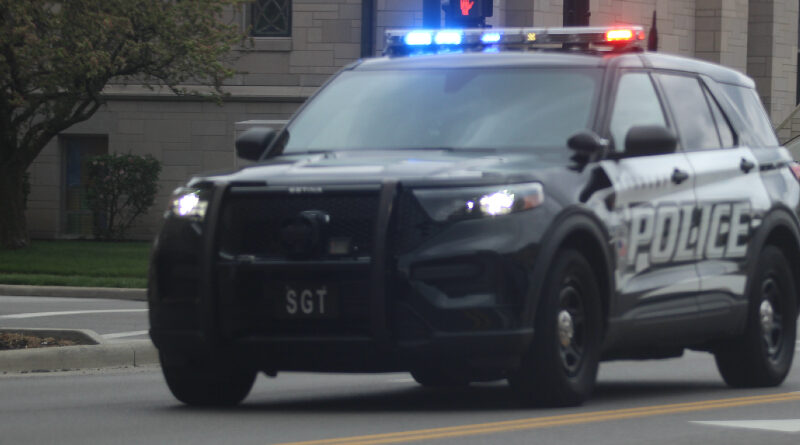 The Findlay Police Department says a motorcyclist led officers on a high-speed pursuit after refusing to pull over.

It started on South Main Street at Sixth Street a little before 7 p.m. Friday.

Police say an officer went to initiate a traffic stop on a Kawasaki motorcycle for operating recklessly in the southbound lanes and the driver refused to stop.

Police say the operator of the motorcycle, Malcolm Williams, 20, led police on a pursuit that lasted more than seven miles and reached speeds of 133 miles per hour southbound on U.S. 68.

The motorcyclist eventually stopped fleeing a little north of Arlington.

Police say Williams was taken into custody for felony fleeing and eluding and booked at the Hancock County Jail.

He was also issued a citation for reckless operation and no motorcycle endorsement. 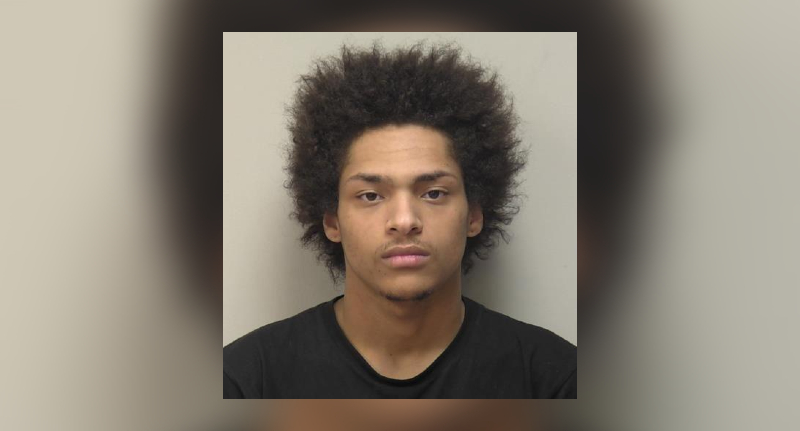