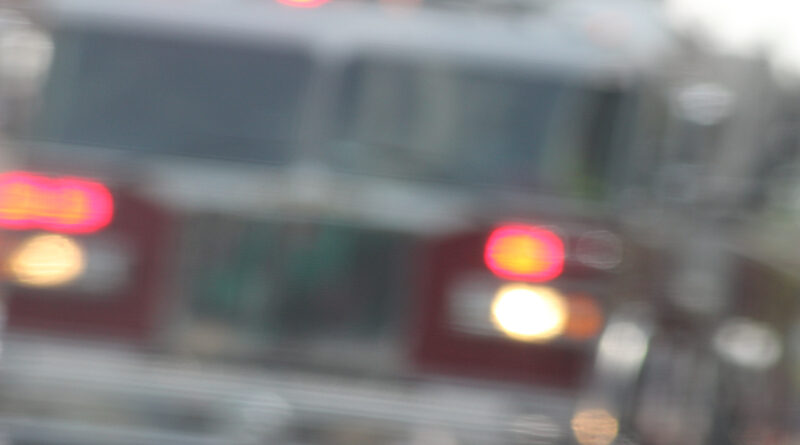 Fostoria firefighters rescued a dog from a burning home on Wednesday.

The Fostoria Fire Division says it responded to 523 Bulger Avenue at around 2:30 Wednesday afternoon on the report of an active fire.

Arriving firefighters found smoke coming from the second floor of the house.

Neighbors told firefighters that the house was not occupied at the time.

Firefighters entered the structure and found fire on the second floor and extinguished it.

A dog was removed from the house and returned to its owner.

The cause of the fire is believed to be electrical in nature.

No injuries were reported.

The Red Cross was contacted to assist the owner of the house.