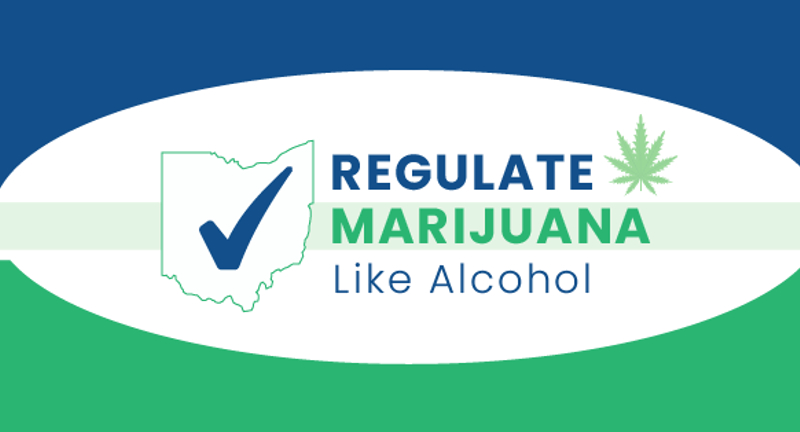 A marijuana advocacy group is filing a lawsuit against the state’s GOP leaders, accusing them of trying to block a ballot issue this fall.

The Ohio Coalition to Regulate Marijuana Like Alcohol is suing House speaker Bob Cupp and Senate President Matt Huffman for trying to delay a measure legalizing marijuana until 2023.

The Coalition wants voters to decide this fall on a legalization initiative that would allow Ohioans 21 and older to sell, purchase, and possess marijuana.

If voters were to approve the initiative, cannabis would be taxed at ten percent, generating an estimated $400 million annually for the state.