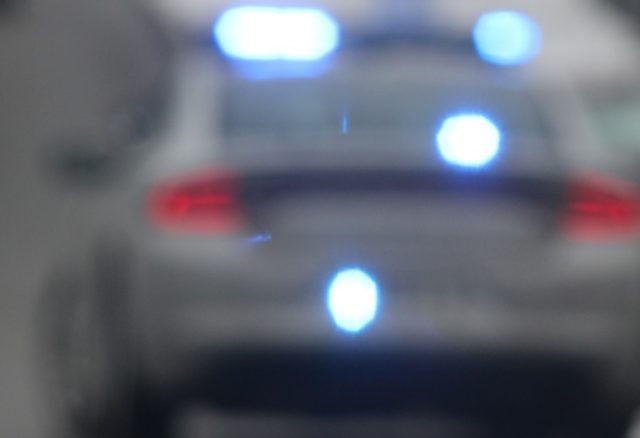 A lengthy police pursuit started in Allen County and entered Hancock County for a few minutes before ending in Van Wert County.

The pursuit began at around 8:15 Tuesday morning on U.S. 30 in Allen County.

According to police radio traffic, authorities were in pursuit of a transport truck that was believed to have been stolen out of the Van Wert area.

Spike strips took out the tires of the bobtail semi but it kept going, entering Putnam County before turning around and going back into Allen County and then Hancock County for a bit.

The semi then went westbound again on U.S. 30 and eventually was stopped northwest of Van Wert near Lare Road.

Police radio traffic indicated that the suspect had been “neutralized”.

The pursuit lasted for about two hours.

Authorities said both lanes of U.S. 30 would be closed for a while near the Village of Convoy as the scene was processed.