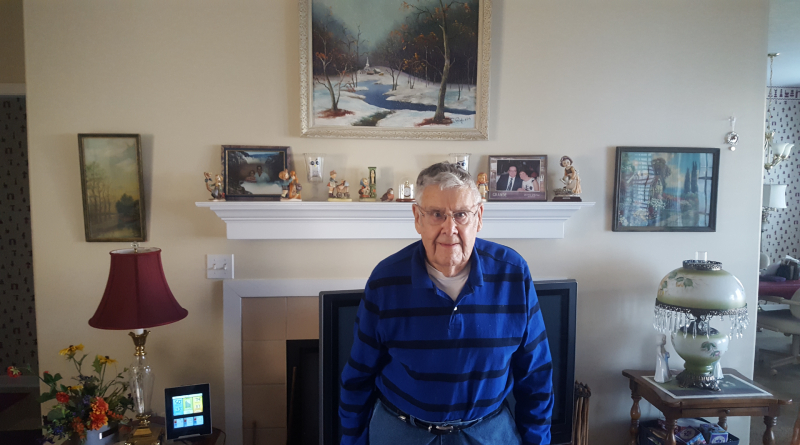 Claude Campbell is a local WWII veteran and said that he was only 14 when the war started and enlisted in the navy a few years later.

Campbell recalled that a friend of his didn’t have to serve because he had lost two brothers in the war already but begged his mother to let him go.

When she agreed, Campbell and four others decided to join the military with their friend.

He said he didn’t know much about Pearl Harbor at the time of enlisting because he lived in a small town that only had a local paper and he didn’t listen to the radio much.

Campbell said that they got out of boot camp in August of 1945 and the war had ended a short time later.

After the war, Campbell spent several years in Pennsylvania and moved to Pandora with his wife in 1972.

He now lives in Bluffton.

Get the full interview below.