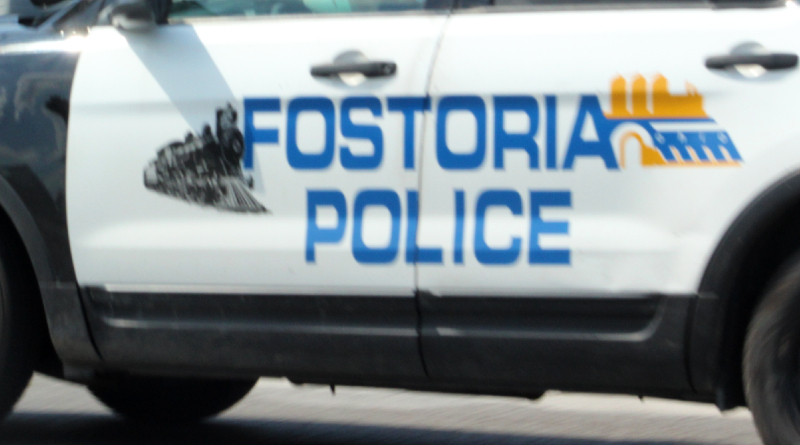 A Fostoria man is facing charges after allegedly setting a vehicle on fire outside the residence of his estranged girlfriend.

He has been charged with arson, a 4th-degree felony.

Investigators say, as part of an ongoing domestic situation, Black set fire to a vehicle outside his estranged girlfriend’s residence in the 800 block of East Fremont on November 14th

The woman and her son were not home at the time the fire was set.

Police say the investigation is continuing and additional charges may be pending.