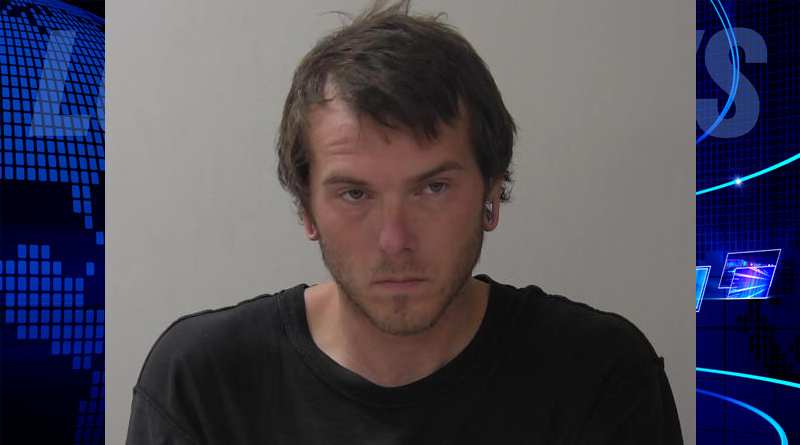 A man has been indicted in connection with a road rage shooting from July 18th.

Police say Richard L. Swartz, 32, of Findlay, was indicted by a Hancock County grand jury on charges of felonious assault and having a weapon while under disability.

A pre-trial hearing has been set for August 21st.

The shooting happened at 11:01 the night of Saturday, July 18th near the intersection of South Main Street and Lima Street.

The Findlay Police Department says the victim was shot by a male passenger in a white SUV that was driven by a female.

The victim was able to get himself to Blanchard Valley Hospital where he was treated for a gunshot wound described as not life-threatening.