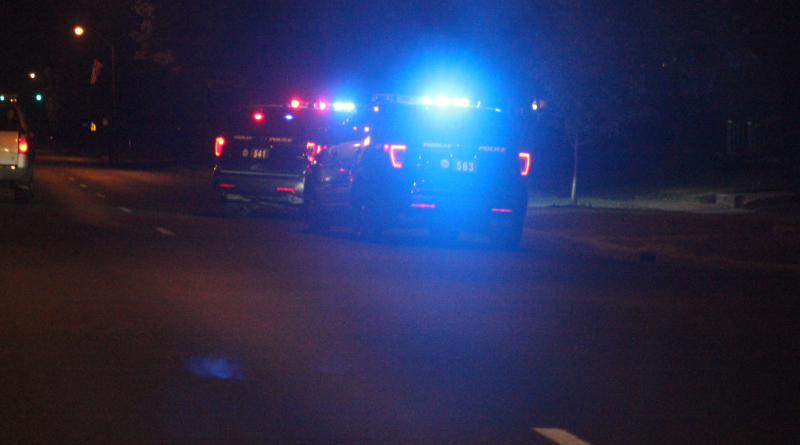 A man was shot during a road rage incident in Findlay.

It happened at 11:01 Saturday night near the intersection of South Main Street and Lima Street.

The Findlay Police Department says the victim was shot by a male passenger in a white SUV (pictured below) that was being driven by a female.

The shooter is described as a white male with shaggy brown hair, large green ear gauges and in possession of a black handgun.

The female driver was described as white with dark hair and glasses.

After the shooting, the suspect vehicle fled westbound on Baldwin Avenue.

The victim was able to get himself to Blanchard Valley Hospital where he was being treated for a gunshot wound described as not life-threatening.

The exact vehicle involved is pictured below minutes before the shooting.

Anyone with information on the vehicle or suspects is asked to contact the Findlay Police Department at 419-424-7150. 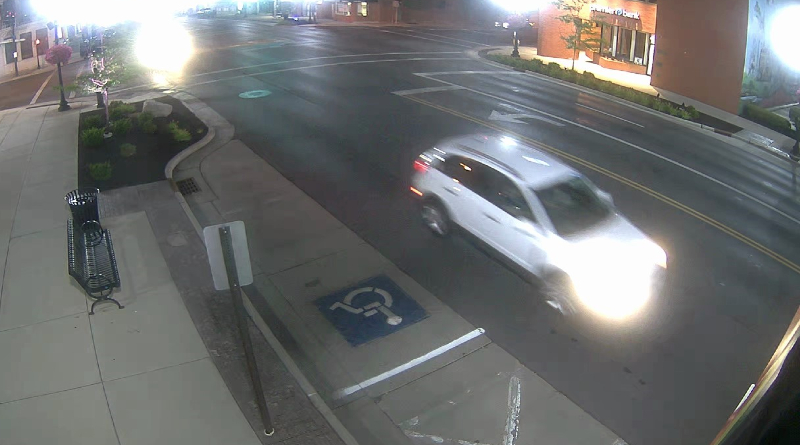 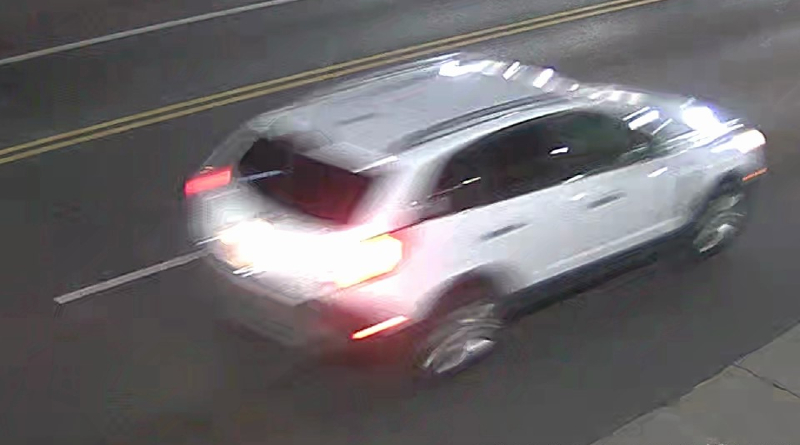 2 Arrested After Police Pursuit In Findlay

Two people are facing charges after a police pursuit in Findlay. The Findlay Police Department says an officer attempted to

Governor: The End Of Our Fight Is In View

Governor Has No Immediate Plans To Lift Mask Order