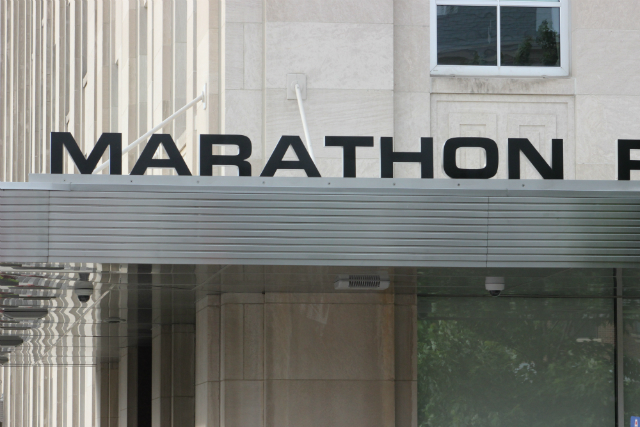 Marathon Petroleum Corporation has announced that Chairman and CEO Gary Heminger will be retiring and the company will be spinning off Speedway.

“On behalf of the Board of Directors, I am grateful to Gary for his distinguished and successful leadership of this great company, for which he has earned the unqualified and unanimous support of the board,” said Lead Independent Director James Rohr.

“We thank him also for his commitment to the board’s request that he remain on for extended service following the announcement of the Andeavor combination to ensure the successful integration of the two companies.”

According to a news release from Marathon, under Heminger’s leadership, the company has continued to create value for shareholders.

Since 2011, the company has delivered returns of 323 percent, outstripping the 183 percent growth of the S&P 500 over the same period, and returned nearly $21 billion to shareholders.

As CEO, Mr. Heminger has headed several transformative acquisitions, resulting in Marathon Petroleum’s current position amongst the highest performers in the refining, retail and midstream segments of the industry.

“I am very proud of the management team with whom I have served over the years”, Heminger said, “and I thank them for their dedication, loyalty, and diligence that has fueled the steady growth of the company.”

The board has appointed a committee that will consider internal and external candidates to succeed Mr. Heminger.

Marathon Petroleum Corporation has also announced that it will be separating Speedway into an independent, publicly traded company.

As part of the Speedway separation process, MPC will initiate a nationwide search for a Speedway CEO.

In the third quarter the company says it generated $2.8 billion of operating cash flow and returned $848 million to shareholders through dividends and share repurchases.