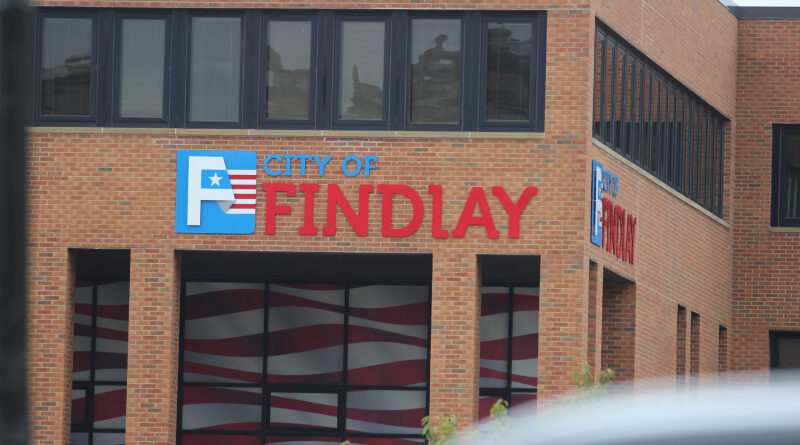 Findlay City Council recently passed an ordinance authorizing a six-month moratorium on the establishment of any new skill-based amusement businesses in the city.

Rob Martin is Findlay Service-Safety Director and a member of the City Planning Commission.

“We just wanted to make sure that we’re prepared, so we know they’re not going to pop up in a residential area and where they are going to establish themselves it makes sense for our community.”

The city says the moratorium will allow city officials to consider incorporating such businesses into the current zoning code before enacting them as part of the codified ordinances of the City of Findlay.

Also at the City Council meeting, a proposed six-month moratorium on small box discount stores/dollar stores received its second reading and will be up for a third reading at the November 1st council meeting and action will be taken on it. 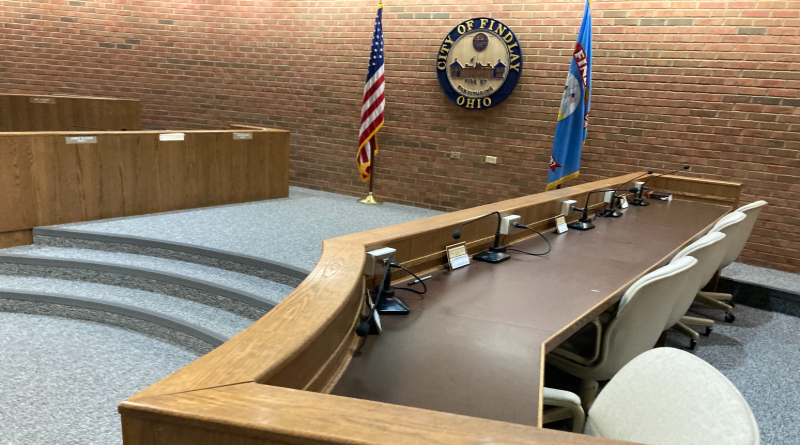 The Hancock Historical Museum will host its annual Christmas Open House on Saturday, December 3rd and Sunday, December 4th. The