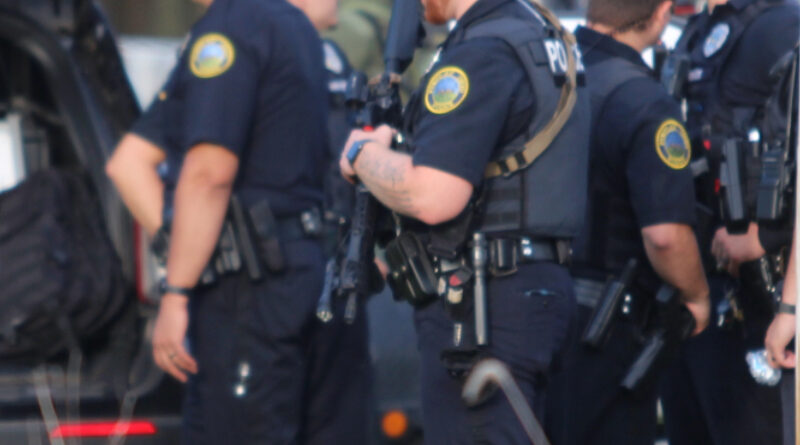 Intentional false reports about school shootings and other hoax emergency calls could be prosecuted as a felony under legislation passed by the Ohio House of Representatives.

The bill would create a felony offense for swatting, which is when someone knowingly reports a false emergency that prompts a large response by law enforcement.

Supporters of the bill say such situations cause unnecessary panic, disruption, and expense, and can end with innocent people being arrested or harmed.

The legislation would make swatting at least a third-degree felony.

The bill now moves on to the Ohio Senate.

The state public defender’s office opposes the bill, arguing there’s no need for it, as penalties for false reporting of crimes already exist.

In November, a hoax call about an active shooter sent police to Liberty-Benton High School, and the same thing happened in September at Findlay High School.